Basketmouth VS Trevor Noah: Who is a better Comedian?

The comedy industry in Africa has come a very long way. Once upon a time we depended on the likes of Eddy Murphy, Chris Rock, Bill Cosby and many more for a good laugh. This article is not intended to spark up another MESSI VS ROLNALDO rivalry or Nigeria VS South Africa. The whole essence is to highlight how much impact the African comedy industry has made in the corridors of world comedy.

Basketmouth and Trevor Noah are currently the biggest African exports in the comedy industry. In those days here in Africa, comedy was associated with drunks, this was highly portrayed in our Nollywood and Bollywood movies. But today comedians are highly sort after. In fact there is an ongoing argument that African comedy industry is richer than the African movie industry.

There is comedy in everything about humans. Today we battle coronavirus, while the world wails some refuse to give in. Too many comedy skits about COVID-19 already on the internet. Our churches tend to reach out to the youths better with comedy and music. Even the medicine world in some cases encourage patients to reach out to comedy.

In a world that is full of ups and downs, mixed feeling, uncertainties and more. Comedy gives hope, comedy has a healing power, comedy unites, comedy can resolve issues, address issues and above all, comedy is beyond just entertainment, it is a necessity.

Let us look at the biography of these superstar African comedians individually before we collectively compare their achievements.

One may be tempted to say he got his stage name from the legendary FELA‘s song “basket mouth don open again ooh”. Honestly! he has never gone below the standards of a leaking mouth, he cracks ribs even when he is with his Flatmates. The man is not just talented, he works very hard and has also paved way for some of the finest African Comedians, the list is endless.

Hails from Isikwu-ato in Abia State, born 14th September, 1978 in Apapa Lagos. Basketmouth whose real name is Bright Okpocha started out in 1991 as a drummer and rapper, until fate called him in into the comedy industry. And since then the skies has been his starting point. Worked with the creme de la creme in all industries across the globe, especially in Nigeria. His special talent apart from rap, drumming, comedy and entrepreneurship is synergy. This man is a guru in all ramification.

The first African to ever host a show at the Apollo in London, Basket mouth has continued to set trends performing at events like Lord of the Ribs, Comedy Central Presents and the Basket mouth live at the 02 arena in London.

Please don’t laugh at me because am about to make a big reveal. Growing up I thought this man was an American comedian. For me he was no different from Chris Rock and Kevin Hart. I only found out that he was one of us when Basketmouth invited him to Lagos for one of his shows. I can’t remember which of them now, hmm, was it Lord of the Ribs or Basketmouth Live?

He is Africa’s most famous comedian, Trevor Noah is well known for his unapologetic approach to race, apartheid and politics. Born to a Swiss father and a Xhosa mother, Trevor’s struggle to identify to a specific stereotype makes him a genius. When it comes to comedy as he both relates to his audience at the same time, sharing a unique perspective to everyday issues.

Trevor was the first South African comedian to sell out a one-man show and has continued to break records ever since. In 2015, Trevor took over as host of ABC’s “the daily show” from Jon Stewart, becoming Africa’s biggest comedy export of all time.

Like the saying goes, where there is a will, there is a way. When you are passionate about what you do, creativity flows easily. Trust the process, you shall reap bountifully. There so much to say about these guys, how they have inspired a lot of African youths.

Whatever is your passion, please do not shy away from it, hold on to it, harness it. You would be amazed at the heights it would help you attain. Please hit our comment session if you want to be a part of this discussion. 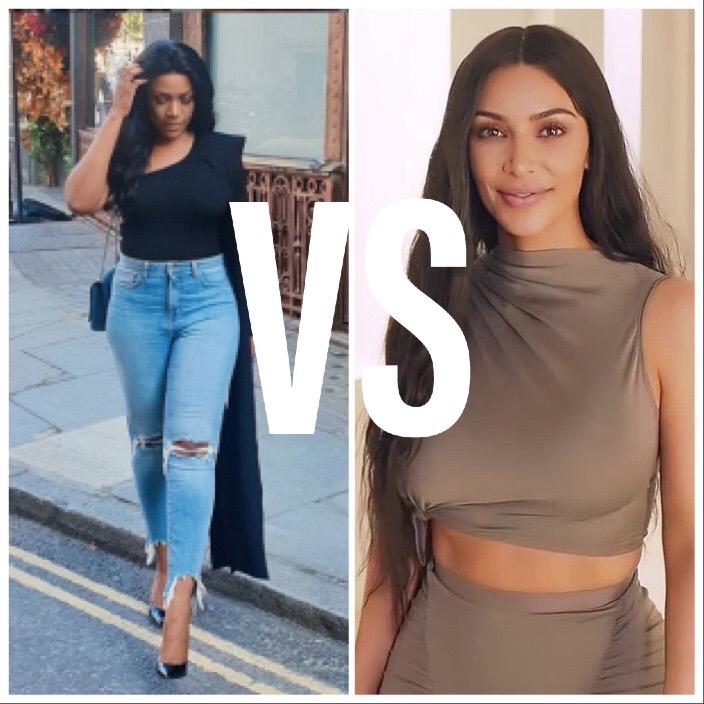