Recently I was in a serious dilemma with my Samsung Smart TV. I mean a television I have been using for close to two years without any issue just suddenly developed a fault. It started turning on and off on its own. If you are like me that loves to watch the latest series on TV then you can imagine how I immediately went into panic mode.

I mean the lockdown due to coronavirus had just been announced in my city, stores are all shutdown, no one to reach out to for a quick fix. I stood there starring at the TV with tears in my eyes. This TV breakdown didn’t give me any warning therefore it happened and I didn’t set aside money for repairs.

Even if the money was available I couldn’t take it out for repairs as everywhere was shutdown, there was restriction of movement which mean’t I can’t be caught outside with a broken TV. My spouse took a look at it and with the little knowledge he had about electronics repairs figured out that it had to do with the motherboard.

Starring at him with confused eyes, he explained to me that something inside the motherboard was faulty hence the breakdown. I almost cried again thinking of someone laying hands on my precious television and opening it up.

Now I would have to stare at the wall with nothing to watch, in this isolation period. I couldn’t cope with the thought. I switch on the television again to see if a miracle has occurred but that didn’t happen. It came on showed the Samsung logo, moved to HDMI and in a second went off and came on again, repeating the same action consistently.

After starring in confusion for awhile I decided to surf the internet and see any possible solution I could find. I mean that is the only option I have for now. After reading several posts and watching numerous videos online, the only thing I discovered was that this problem is not isolated to me. Many people have complained about it.

This further heightened my curiosity and desperation, I then came across a video by Jeff Pesson, it was a 2016 video but I hoped and prayed it would have solution to my present problem. After watching it for some minutes I decided to read the comments.

It was in the comment section I found solution to my problem. This is the quick step to fix Samsung Smart TV Turning On and Off on its own.

Step One: Switch the television on from the socket

Step Three: Hold it down for a few seconds until you see that the HDMI channel is stable.

Step Four: Release your hold on the remote and viola, the TV would remain on.

I hope this instruction helps you as much as it helped me. You can easily and quickly fix your Samsung Smart TV that turns on and off on its own in 2mins with this easy step.

Let me know how well it worked in the comment section and share your experience and questions also. I look forward to hearing from you. 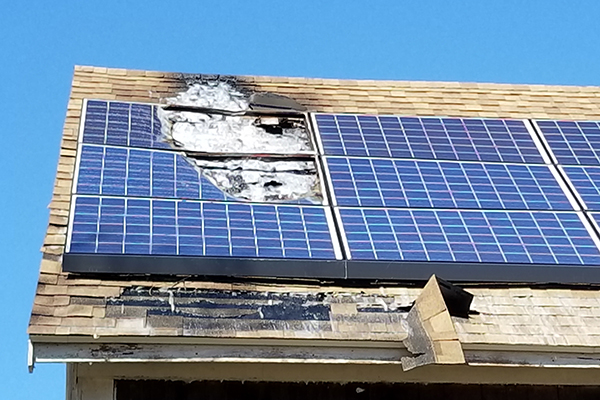 How to detect fake Solar Panel 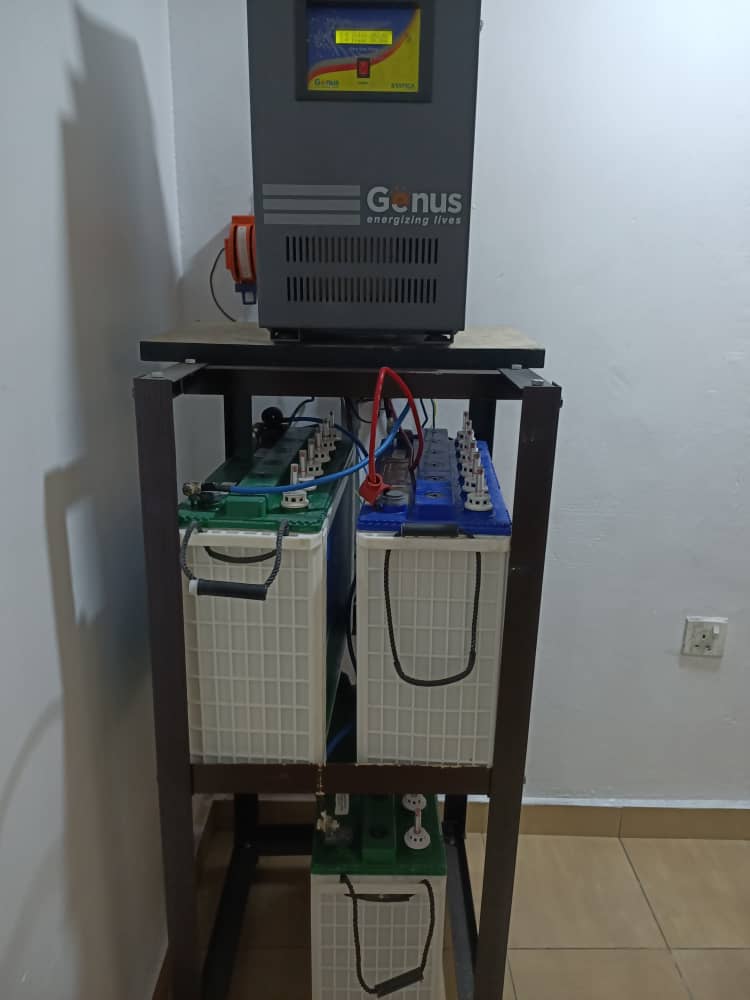 How To Choose The Right Inverter

Learn How to Install an Inverter Yourself in 5mins

How To Troubleshoot An Inverter System 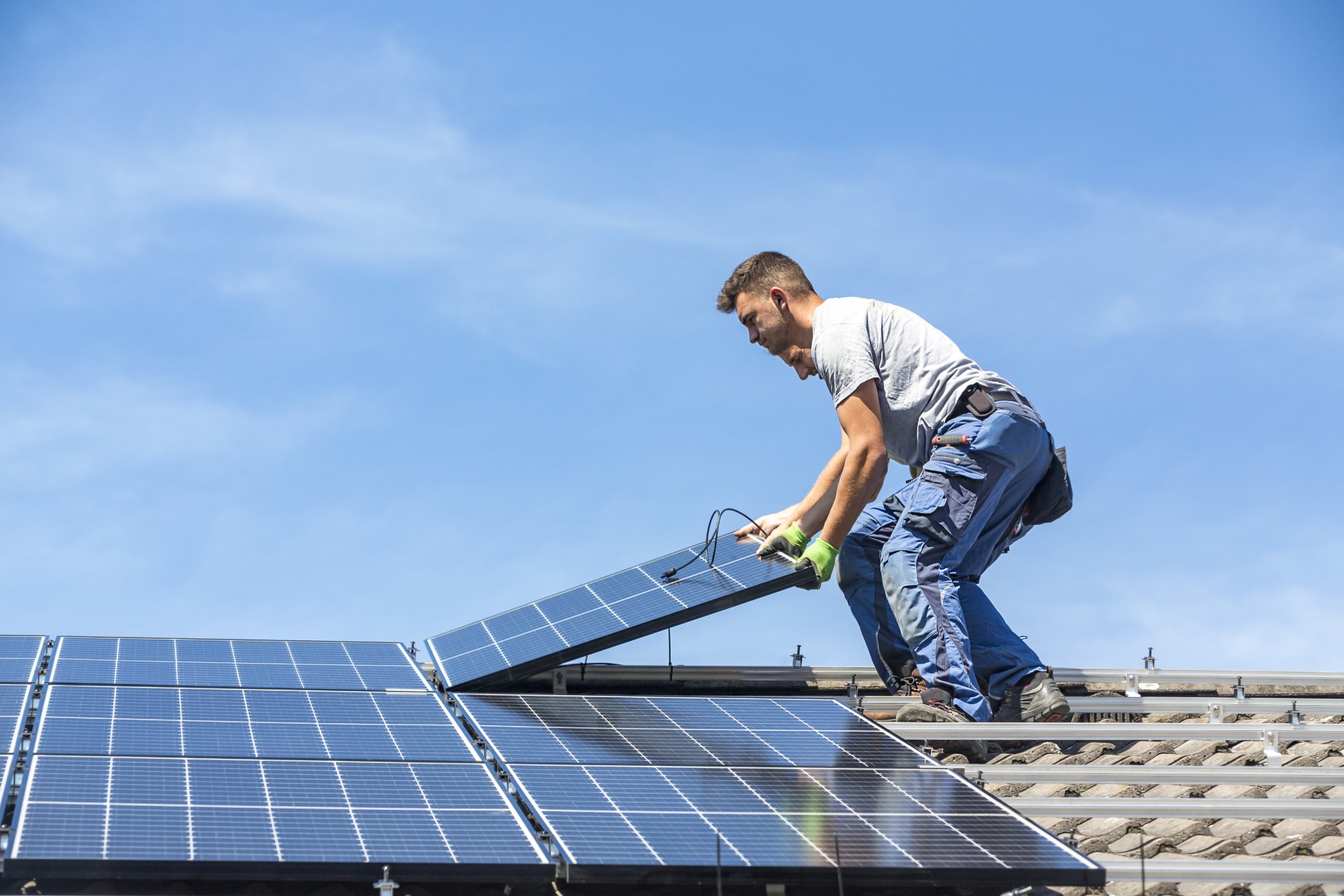 How to Choose the Best Solar Panel For Home Use

How to Calculate Power Ratings and Capacity of an Inverter