Inverted Nipple: My Experience and Solution

If you have or are experiencing inverted nipple like me you will understand the struggle. Most people that have inverted nipple tend to have a breast that is slightly different from the regular. They also tend to have some form of complex. Not wanting to strip in front of people who might see and judge them for being different.

My journey with inverted nipple has been one worth writing an article about. Having the shape of my breast looking different from others has made me more conscious of my body. It has made me less trilled to undress in front of anyone. While I would love to discuss my experience let us first know what an inverted nipple is.

what is inverted nipple

Inverted nipple also called retracted nipple is a nipple that is turned inward towards your breast or lie flat rather than point outward. This type of nipple looks significantly different than the regular pointy nipple. One can have an inverted nipple in one side of the breast or both breasts can have inverted nipple.

If you discover any of this symptoms you should visit your doctor for proper diagnosis and treatment. Bacteria infection is usually treated with antibiotics.

3. Inverted Nipple From Birth: There are some people who are born with inverted nipple. Right from their birth one or both sides of their breast have inverted nipple. This could be a result of your nipple base staying small in the womb or the milk ducts not fully develop.

My Experience With Inverted Nipple and Solution

I am one of those girls that was born with inverted nipple. My nipple was turn inward ward and initially while as a child I never noticed the difference. It was when I began to develop breasts I realized my nipple looked different from that of my siblings and friends.

This affected my confidence as I was teased about it. The downside to the whole thing is that I was never diagnosed and didn’t get to know what my condition was called until adulthood. I lived with this condition until I got married.

When I became pregnant with my first child I realized how much of an issue it would be to breastfeed. I was told during my antenatal to clean my nipple with cotton wool, something I did for awhile without seeing result. When the baby came I tried to breastfeed but it was impossible. My baby found it difficult to latch on to my breast because there was nothing to grip.

I battled with breastfeeding for three weeks within those weeks I had engorged breast with severe pain. There was the issue of my milk leaking out and I had to wear breast pad. When I couldn’t breastfeed I had to buy manual breast pump which didn’t work for me because the suction wasn’t high enough and there was no grip.

After three weeks I bought an Electric breast pump that was able to help the problem. By then my baby’s mouth could grip the breast and he could suck better. There were so many thing I tried that helped slowly bring out the nipple and these days my nipple is out and my baby suck with ease. While I was struggling with inverted nipple breastfeeding was a hassle and was very painful.

These days my nipple is out completely and my baby sucks on my breast with ease. My breast doesn’t get engorged anymore and milk supply is at its all time high. My baby is happy and I am happy too. 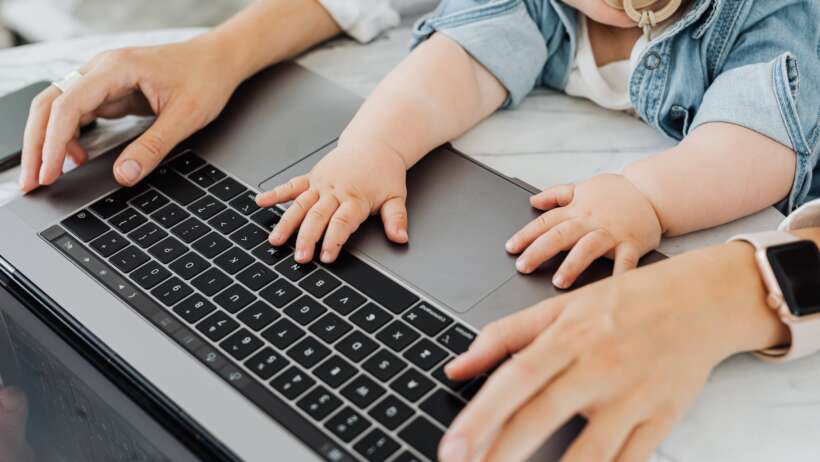 Life Of A Working Mom

Sitz Bath Postpartum: How I Recovered After Childbirth 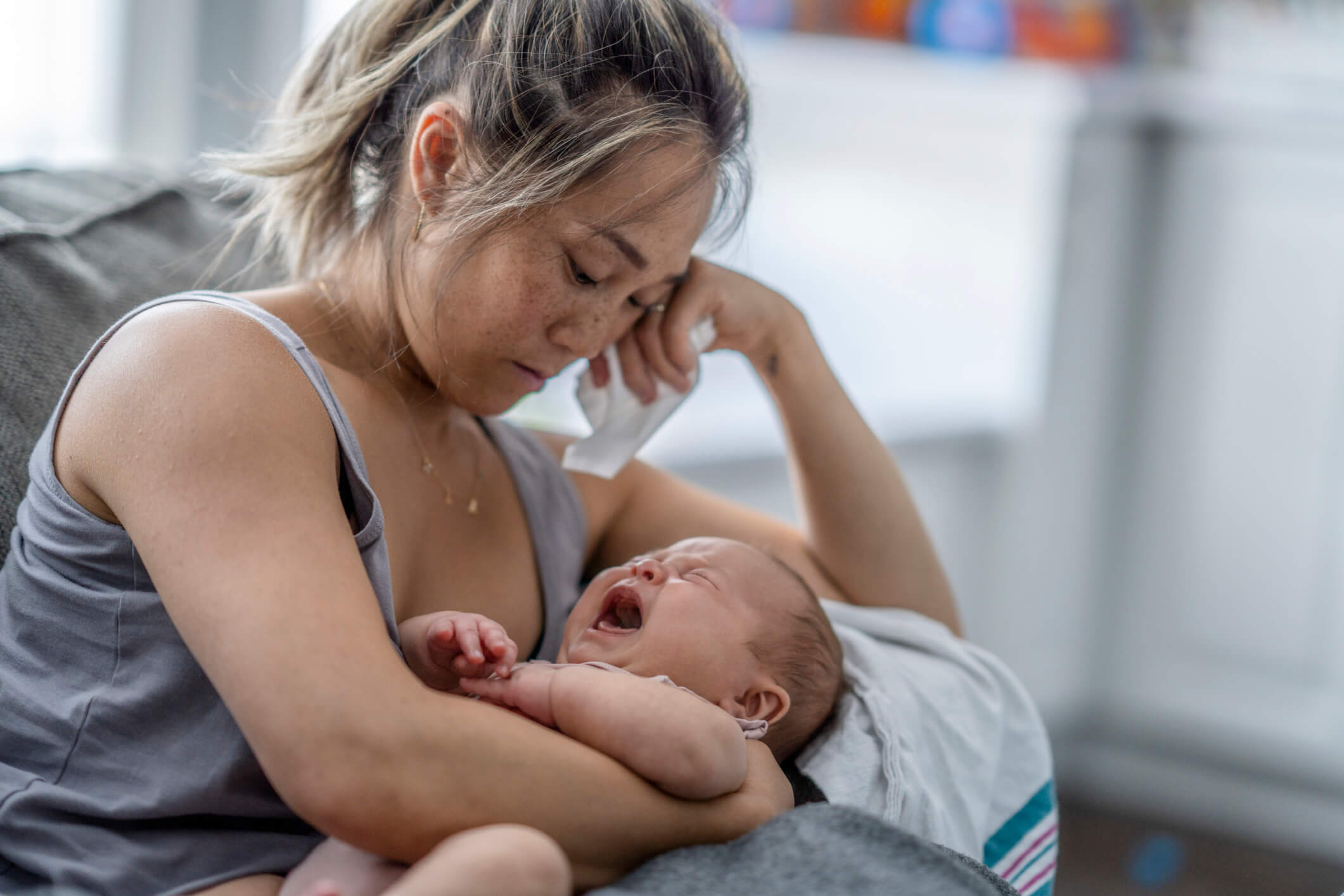 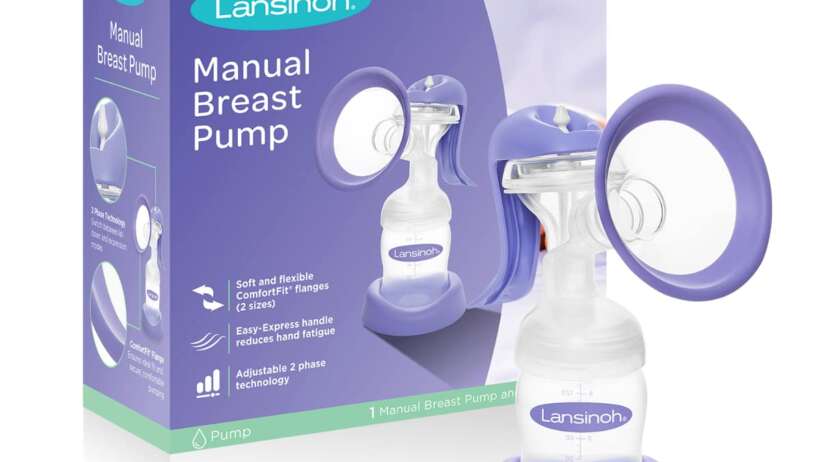 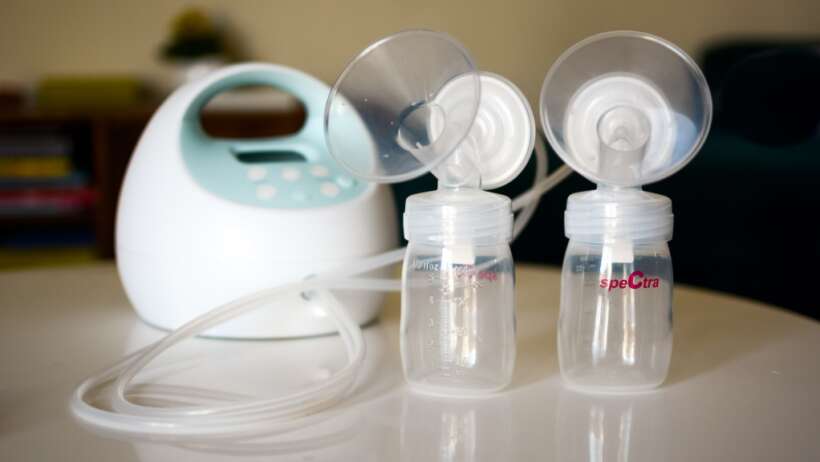