Pentecostal Churches In Nigeria – Why So Successful? 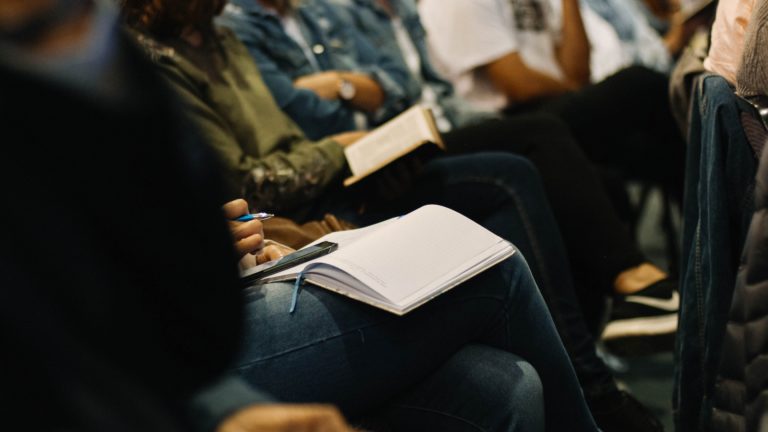 When Christianity came into Nigeria in the early 90’s, the Catholic church was the predominant church in existence then. Over the years there has been several breakout, leading to numerous denomination. Many people saw the Catholic church as rigid and old fashion and consider some of her doctrine outdated.

These numerous denomination saw the birth of the Pentecostal church, which has over the years become so successful in Nigeria. The success of the church can be seen in the various flock of churches springing up everyday around the country. It can also be noticed from the popularity some of these churches have gained over the years. Then if you look at the investments and structures that have originated from these churches you will agree with me that it is successful.

Now the question remains, why is the Pentecostal Church in Nigeria so successful? Why are large flock of members associating themselves with these churches and why does the church seem to hold so much wealth? Well there are several reasons for this and they will be discussed below;

Real Reason Why Pentecostal Churches In Nigeria Is So Successful

One of the major reason why the Pentecostal Church in Nigeria is so successful is because of its doctrine. The earlier christian church had a doctrine which can be considered to be strict and rigid. For the catholic church confession of sin to a priest and penance is what is considered to be a sign of repentance. But Pentecostal churches believe once you confess your sin in prayers to your father in private then you are forgiven.

Also the use of symbolic images of Jesus and Mary and having a private alter is not part of the doctrine of most Pentecostal churches. Other things that differentiate these churches include, dressing, mode of worship and the doctrine of Priesthood.

2. Evolves With The Society

This is one good reason why Pentecostal Churches in Nigeria keep growing. The earlier Pentecostal church has similar doctrine with the catholic church. Most of her members were not allowed to wear certain type of clothes, women were required to cover their hair and the church service had similar style with that of the Catholic church.

These days a lot has changed with the advent of churches like House on The Rock, Christ Embassy, Dunamis International Christian Center, Common Wealth of Zion Assembly and others the dressing style of members have evolved. There is more acceptance with what members can wear, forcing other Pentecostal churches to adjust as well.

Also church service is structured in a way that is more enjoyable for members, Good sound system, sonorous praise and worship and motivating messages makes these churches the desired place for most Nigerians.

Job opportunities is another reason why the Pentecostal Church in Nigeria is so successful. Prior to now, aside from the priests that get welfare from the church, it is frowned at for members to require payment for their service to the church. Instrumentalist were the major victims of this, they were not allowed to ask for money in return for their service.

These days most instrumentalist are paid for working in a church. There are also other offices that have been created by most Pentecostal churches that have seen members being employed to work. Also most big churches own schools, banks and other investment which employ many members.

A lot of people join certain churches because of the job opportunity they see available in the church and lots of unemployed youth have gotten job placements in these churches.

There are several Pentecostal churches that promise members healing and breakthrough. This has prompted them to be a magnet of miracle seekers. Churches like The Synagogue Church of All Nation became popular for its numerous miracles. Lots of people frequent the church both from within and outside the country. Christ Embassy is another church that promises its members healing and unlimited breakthrough.

Churches like Winners Chapel is popular for its prosperity sermon. Many people have testified of their breakthrough when they became members of these churches and more continue to attend these churches in search of their blessing.

Now a days a church can easily become popular once it starts participating in healing and miracle services. Many new churches have sprung up this way.

This flexibility is what has resulted to most of the changes registered by the church and on the long run the major growth experienced by the church. Considering how these churches are structured one can forecast that the Pentecostal church in Nigeria will continue to be successful in years to come.

Covid-19: The role of religion in combating Coronavirus