Traditional Marriage Rite In Nigeria Unnecessary Pressure On The Youth 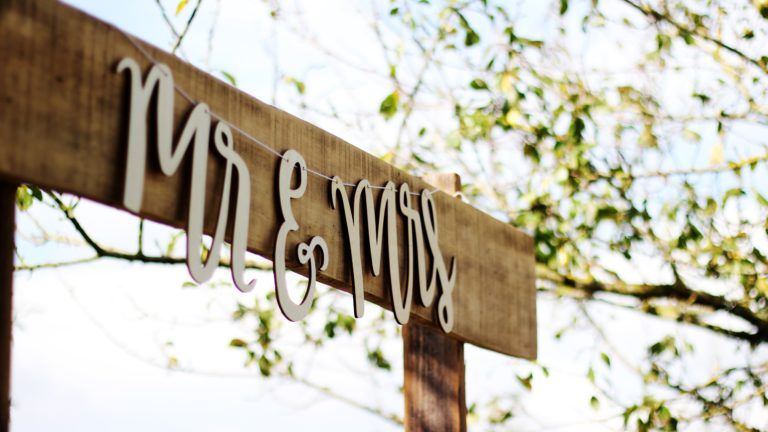 Traditional Marriage Rite in Nigeria has been the cause of societal pressure for years now. These rites are said to be part of the culture passed down from forefathers to the modern generation. Marriage ceremony in Nigeria is a big project costing a lot of money and physical and psychological stress.

One would wonder that in a developing country like Nigeria certain outdated traditions and customs would be scrapped but the reverse is the case. Overtime these traditional marriage rite has caused a lot of unnecessary pressure on the youth.

Traditional marriage rite is a plaque that continues to affect the society, and the effect has been devastating so far, yet nothing is done to change this. If you are a foreigner and not abreast with the customs and traditions of the Nigerian people when it comes to marriage. Then you need to pay close attention as we enlighten you on this topic.

What Is Traditional Marriage Rite

Marriage according to the dictionary is the union of two people, coming together to live as one. Traditional marriage in Nigeria is the customary joining of two individuals as one under the believes and custom of the families.

Traditional marriage rite in Nigeria is held in great esteem as, it is considered the bonding of individuals by law of the custom. It involves several customary proceedings which includes the traditional attire, bride price and bridal list.

In Nigeria most culture see the ceremony as sacred, a man and woman is not considered marriage except the traditional rites is done. It is important for the man to come seek the hand of the woman he intends to marry from her family.

All these marriage requirements is what causes the pressure most youth feel. A man has to come up with the money for these unnecessary ceremony and knowing the Nigerian society the money required would sum up to millions.

These days there are young men who shy away from marriage simply because of the pressure the ceremony carries. Now a days we see common occurrence of the female searching for the finance to help reduce the cost on her fiance, some even sponsor the ceremony themselves. Some women have even missed out on their potential husbands simply because he cannot carry the burden of carrying out an elaborate traditional marriage ceremony. Some men have gone to extreme levels to get the finance needed for this ceremony.

While some women face animosity in their homes simply because the man feels bitter due to the way he was treated during the ceremony. This unnecessary pressure by an outdated tradition has to be stopped before negative things start happening.

A society is supposed to grow and things that impede its growth should be cast away. By holding on to an outdated tradition all in the name of keeping the custom, one restrict growth and where there is no growth there is definitely no development.