Liverpool’s loss to Watford has helped them move out of the relegation zone. Who knew this could be possible, some are already singing “how are the mighty fallen to the Hornets”. This was Liverpools first premiership loss in a year.

Liverpool started as usual with their trademark 4-3-3 formation while Watford started with 4-2-3-1. The game went on to a barren draw in the first half and it 9mins into the second half to break the deadlock with a wonderful nip. Six minutes later he grabbed a brace.

While Liverpool was still licking their wounds, Watford added salt upon their injury in the 72nd minute when the Watford captain Troy Deeney rounded off the incredible scoreline after taking advantage of yet more sluggish defending.

Sarr almost got a hattrick. Deeney was obviously the man of the match. Watford came all out even with an early injury scare but they kept pushing as if they had nothing to loose. Well done Watford for cutting short the Liverpool invincibles dream.

Arsenal still retains the best invincibles record in the Premiership. 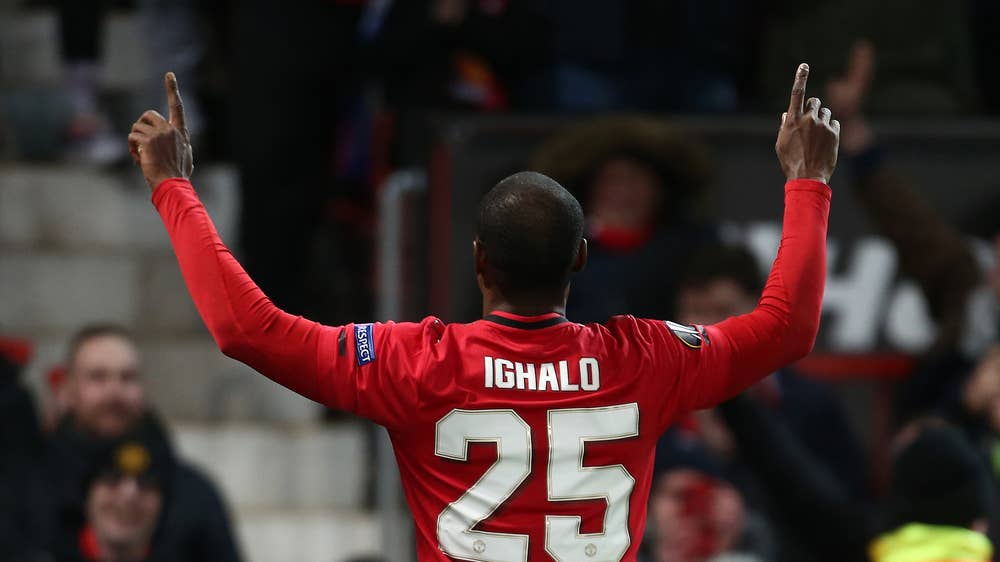 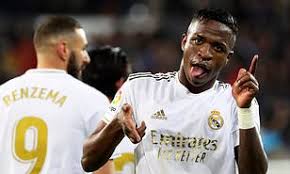