When I mention UPS, I am not talking about the popular parcel delivery company. UPS stands for uninterrupted power supply, and its an electric device with an inbuilt battery used to backup power in the case of a sudden outage. It is commonly found in an office where it is used to backup a computer device. Some of its characteristics are, charging, surge protection and short backup time.

Why should I buy an Inverter Instead of a UPS?

It is of my opinion that the UPS is more effective because of its ability to backup appliances without delay and fluctuations. While the inverter is more cost effective because of it flexible nature like ability to backup more appliances over a longer period of time and it is not restricted to any type of primary power source. Like you already know, it is just a medium between the primary power source and the batteries. The batteries store energy which comes into use during an outage.

Depending on what needs to be taken care of, you are most like going to make a good choice from the table above. For a less complex connection where you would need to backup a particular appliance for a limited period of time, I would recommend the UPS.

When you have a bigger picture in mind like backing up a house which would require a complex connection. A longer backup time, multiple primary power source, I would recommend an inverter.

Hope we have been able to answer your question on “why should I buy an inverter instead of a UPS”. Keep up with us for more exciting reviews. 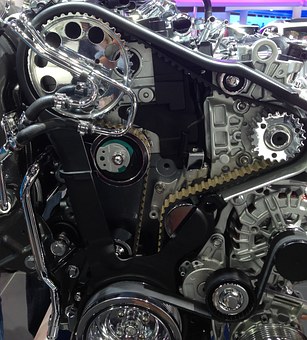 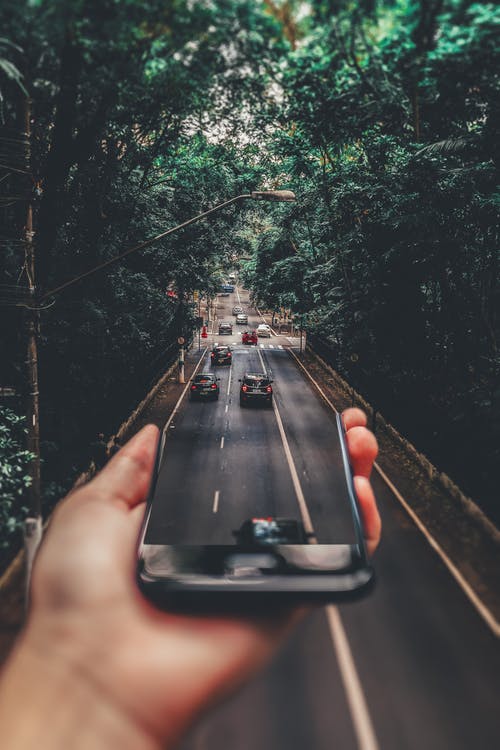 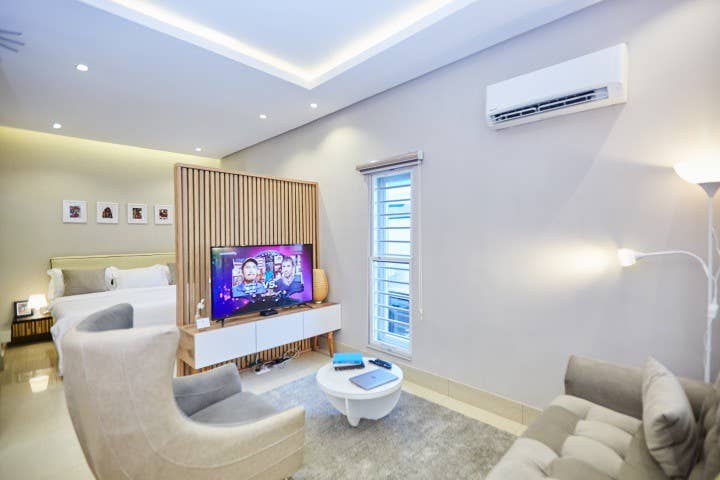 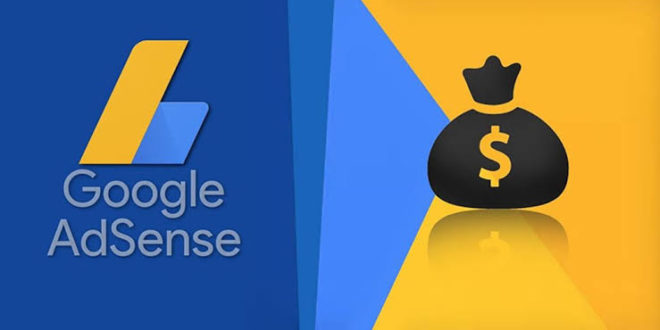 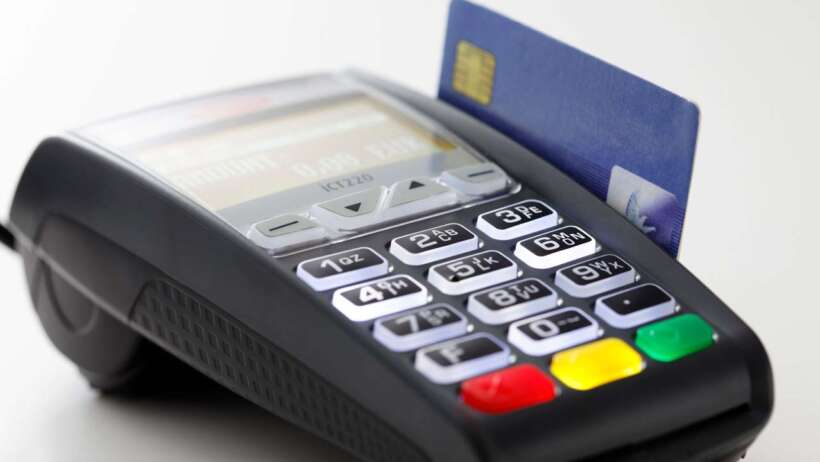