I know you may not believe this but if Kim Kardashian was Nigerian her name would be Linda Ikeji. There are too many similarities that you would have no other option than to believe my story. I read the book Abiku growing up, for me it was some creative writing but having followed up on Linda and Kim recently, I honestly don’t know what is impossible.

Below are some common traits Linda and Kim share together and more proof that Linda Ikeji is the true African Kim Kardashian. Before that let me give you a brief detailed biography of these two social media moguls.

Her full name is Kimberly Noel Kardashian West, born Oct 21st 1980 in Los Angeles, California. She is an American media personality, model, businesswoman, socialite and actress. Kim K as she is usually referred to first gained media attention as a friend and stylist of socialite Paris Hilton, but received wider notice after a 2002 controversial video tape with her then-boyfriend Ray J was released in 2006.

If you have not heard of the reality show “keeping up with the Kardashians“, A reality show that if featured on E! where she stars alongside her family members. She is currently married to rap star Kanye West and they have four children together. The most famous of her children is North West, what a weird name?

If I keep talking about Kim Kardashian we might spend the whole week here, Lets talk a little about her Nigerian clone Linda Ikeji.

You need to understand that in this part of the world (Africa) especially in the 60’s,70’s and 80’s, we were never into documentaries but thanks to social media today. We are able to document our day to day activities even if it means chasing clout. There is so much more about Linda that has been left out but one thing is consistent, she is a winner.

Born September 19th 1980 in Nkwere, Imo state. Linda Ifeoma Ikeji is a Nigerian blogger, writer, entrepreneur and former model. She is considered the biggest blogger in Africa. Just like kim Kardashian, her career started in the 2006.

I hope with these few points of mine, I have been able to convince you, not to confuse you that Linda Ifeoma Ikeji is the true African Kardashian. (LOL). For me she is real MVP for being able to live her dreams in a country like Nigeria especially in that time when the internet was only for the rich.

She has continued to be a beacon of light for many Nigerians like me who aspires to break limits in the blogging industry. Once upon a time it was an illusion but today its a reality. God bless all the African Bloggers that has put Africa on the Map.

Please feel free to reach out on the comment session, If you want to contribute on this article. Your opinion is most appreciated. 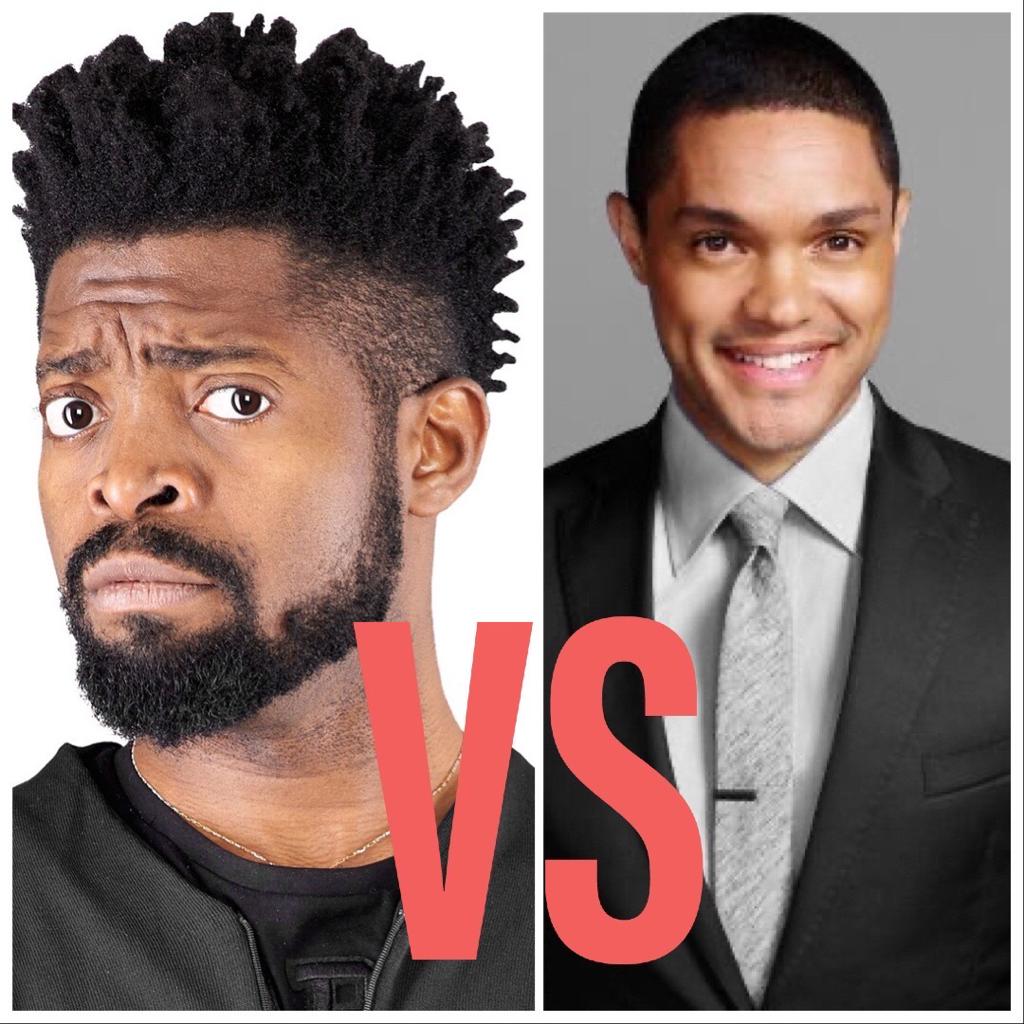 Basketmouth VS Trevor Noah: Who is a better Comedian?