Cheapest European Cities To Live In As An Immigrant

I have always wanted to live and school abroad and Europe is my choicest location. Growing up as a kid we all had fantasies. Mine had always been to school at the prestigious Oxford University in the United Kingdom. Because of my very tight budget we had to narrow down the cheapest European cities to live in as an immigrant 2020.

My dad was a local trader, we barely had enough to eat but there was no limit to our dreams. My dad wanted us to have the best education, so we could live a better life than he did. The plan was to school in an European city, get employed and become a legal immigrant. That was where my search for the best cheapest European cities to live in as an immigrant started.

Don’t get it twisted when I say cheapest Euro cities, I do not mean poorest Euro cities. The cost of living in these cities are slightly less than others and you can still get the same value of life in the most expensive cities in Europe.

Its is home to the founding fathers of Pizza, Also home to the opera. Its is actually a beautiful view, very awesome when you look down from castel sant’Elmo.

Do not let what you see in the movies sway you, Belgrade is a lovely city. Famous for the confluence of the Danube and the Sava rivers. It is very busy city known as the city that never sleeps.

A business hub with lots of beautiful landmarks. Its an Islamic state. Fashion and more

I actually settled for Moscow Russia. Its a very fast city. I got admitted to a school that lectures in English and I was able to live my dream life. I was fortunate to start a family in Russia but right now I have migrated to Canada in 2020. 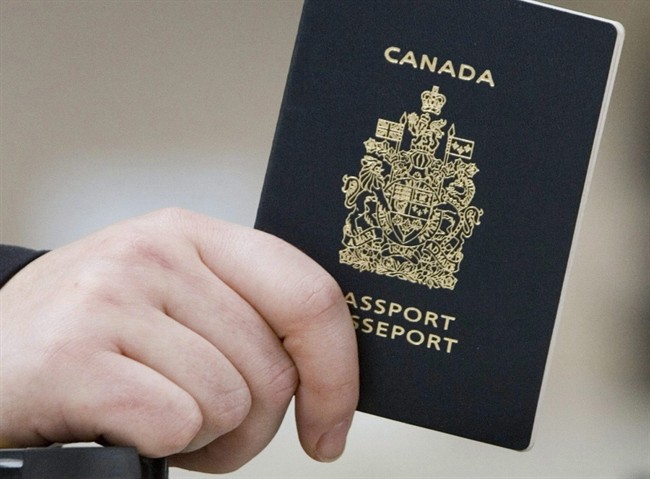