IELTS Exams in Nigeria has been a topic of controversy for years now. The controversy surrounding this topic has led to so many debates that has ended in a stalemate. A lot of Nigerians are of the opinion that this exams is not necessary at all. So far there has been no final conclusion on the matter. Today we bring to you the bitter truth about this test as revealed by former candidates and Staffs.

Before we dive into the revelation, we will first of all keep us abreast with what the IELTS exams is all about. This information is necessary in order to understand the reason for the controversy in the first place.

What Is IELTS – Meaning and Origin

The Test Originated in the United Kingdom in 1965 and it was first referred to as English Proficiency Test Battery (EPTB). It later went through several modification and became IELTS in the 1980s, bringing in more students from across the world. Today it has been adapted by several immigration council across the world and the British Council boast of over “10,000 organisations” globally who adapt this testing system.

This test is especially important for people from Non English speaking countries who intend to study, work and live in countries like the United States of America, Canada, United Kingdom and Australia. People who are not from these countries listed above aside from New Zealand are regarded as Non English first speakers and are required to take this English Language Proficiency test as part of the requirement to migrate to these countries.

A score is given for each segment and a total band score is given for overall performance. The overall band score for the test is 9 and the higher your band score the more proficient you are considered. The IELTS test is also broken down into two part. One is the Academic and the other General Training. What you intend to do in the foreign country would determine the test you will go for. People looking to study in the United States, Canada, United Kingdom or Australia are required to take the Academic test while those migrating to Canada, USA or United Kingdom for the purpose of work are required to take the General Training test.

Also in Nigeria the test is taken up to three times a years, and a candidate can register for anyone he finds suitable. After the registration a date is chosen for the actual exams and candidates are split into groups. Each candidate is required to spend at most two days writing each of the test segment. The speaking test usually comes first with candidates having a one on one interview session with a British Council staff.

It is safe to say that the IELTS test by the British Council is a billion pounds organization considering the vast number of people that seek to migrate from their countries yearly to these first world countries. It is a known fact that the world is a global village made up of people of diverse culture, race and language and Nigeria is part of this global village.

This brings to my point the bitter truth about the IELTS exams in Nigeria. I was privy to speak to former staffs and candidates who have been part of the IELTS test for years and they have insisted that Nigerians are not supposed to partake in this testing system due to several reasons I will be listing below;

Nigerians Are Not Supposed To Be Listed As Non English Speakers

For so many years the IELTS exams in Nigeria has been a fore front in terms of English Language Proficiency test. This is due to the fact that many Nigerians attempt this test yearly. Many of the Former IELTS staffs and candidates I have spoken to have been of the opinion that Nigeria is an English speaking country and as such should not be required to take an English Language Proficiency test.

I was further enlightened about the history of Nigerians, how they were colonized by the British which brought about the introduction of the English Language. I was also reminded that Nigeria is a country with diverse culture and local languages and the one thing that unify these people in their diversity, is the ability to communicate with each other in the English language. They further clarified that the English Language is the official language of the country and a first language for most of her citizens.

It was also revealed that if by chance a Nigerian is not exposed to the English Language either by his immediate family or school, he will be exposed when he becomes social. He is exposed to the language when he visits a bank, church or most social gatherings. They further said the average Nigerian understands and knows how to speak the English Language except he has been living under a rock and as such should not be made to take the IELTS exams.

The IELTS Exams In Nigeria Is Flawed

After the revelation on the status of Nigerians as English Language speakers, I requested for further points to support their stand about the IELTS exams in Nigeria. It was then revealed to me that the IELTS test in Nigeria is flawed. The candidates who have attempted this tests in the pasts claim that the exam testing system is structured in a way to make the candidate look like an incompetent English Language speaker.

It was alleged that the time frame given for each test segment do not match the questions provided. Former candidates are of the opinion that they are already marked for failure from the start due to how the exams is structured. The time frame give for each test doesn’t allow the candidate to digest each question before answering. Instead the test is made to look like “the fastest fingers” competition. Where you give any answer that immediately comes to your mind before time elapse. Most of them claim that due to the time constraint they are forced to answer questions without properly reading/ listening.

Former staffs have also come out to support this claim about the IELTS exams in Nigeria. They state that the time frame given during the exams do no match the questions asked. This has forced lots of candidates to be frustrated with the testing process and some have physically shown it during the exams. They further stated that over time they have been compelled to advise candidates not to dwell on any question but to attempt as much as they can within the time frame given.

The Usefulness Of The IELTS Result

Another reason why several candidates and former staffs have condemned the IELTS test in Nigeria, is the usefulness of the result. They had previously claimed that the exams is flawed making it difficult to get a high band score that would be acceptable. Many have also said that the usefulness of the result is questionable. They base their stand on the fact that the IELTS test result only last for two years before it becomes unusable.

Many people are of the opinion that this structure is wrong and unfair to the candidate. They further asked the bugging question about the necessity of the test in the first place. Several candidates have come out to ask why one would take an English Language proficiency test, pass it and be made to rewrite it two years later. The pending question that arose from this decision is that, if one is certified as proficient in the English Language, does the person become non proficient after two years?.

There has been outcry by several concerned bodies as to why the system is structured this way. Some people claim that the test isn’t meant to check one’s proficiency but to enrich the British Council. Which brings me to the last point.

The IELTS Exams In Nigeria Is Too Expensive

Considering the rigorous process a typical Nigerian has to go through to get a Visa, one would think that the IELTS test would be one less thing to worry about, but former candidates and staffs say the opposite is the case. They complained that the fee for the test is too expensive and every year it keeps going up.

Many cry out that after paying up to N80,000 (eighty thousand Naira) for the test, you would be made to rewrite it if you do not get the required band score. One is also made to rewrite this test two years after the first one if what he required it for was not achieved before the two years life span that is stated in the result elapse.

Candidates have argued that the main aim of this test is not to check one’s English Language Proficiency but to enrich the British Council. That is why the test is structured the way it is. Former staffs have also supported this claim, stating that if the desire of the British Council is to test one’s English Language proficiency things won’t be structured this way. They have likened the situation as having no choice but to pay for your own funeral.

After hearing the arguments from both former staffs and candidates, I am of the opinion that the IELTS exams in Nigeria is an unnecessary ailment. If the citizens of the country are English Language speakers and it is the first language of most of its citizen, then there is no need for a proficiency test. It is a quite pertinent for the Nigerian Government to look into this issue that continue to plaque its citizen. It is only right to also appeal to the British Council and Immigration agencies of those first world countries that require the English Language proficiency test to modify their laws in order to make this a non requirement for English language speakers. 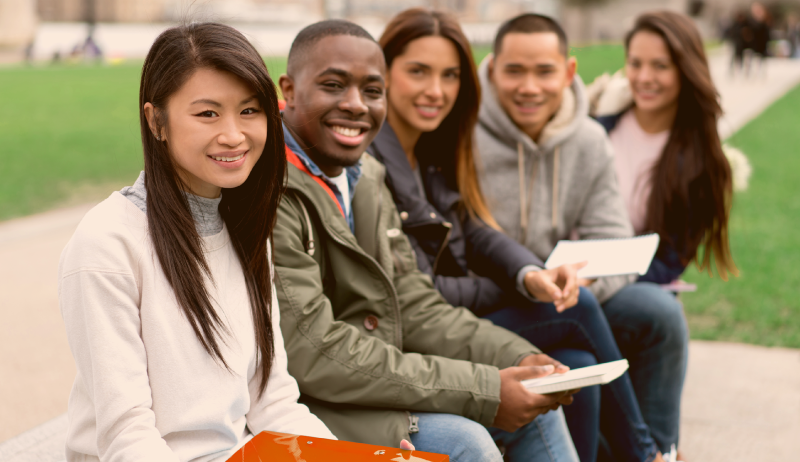 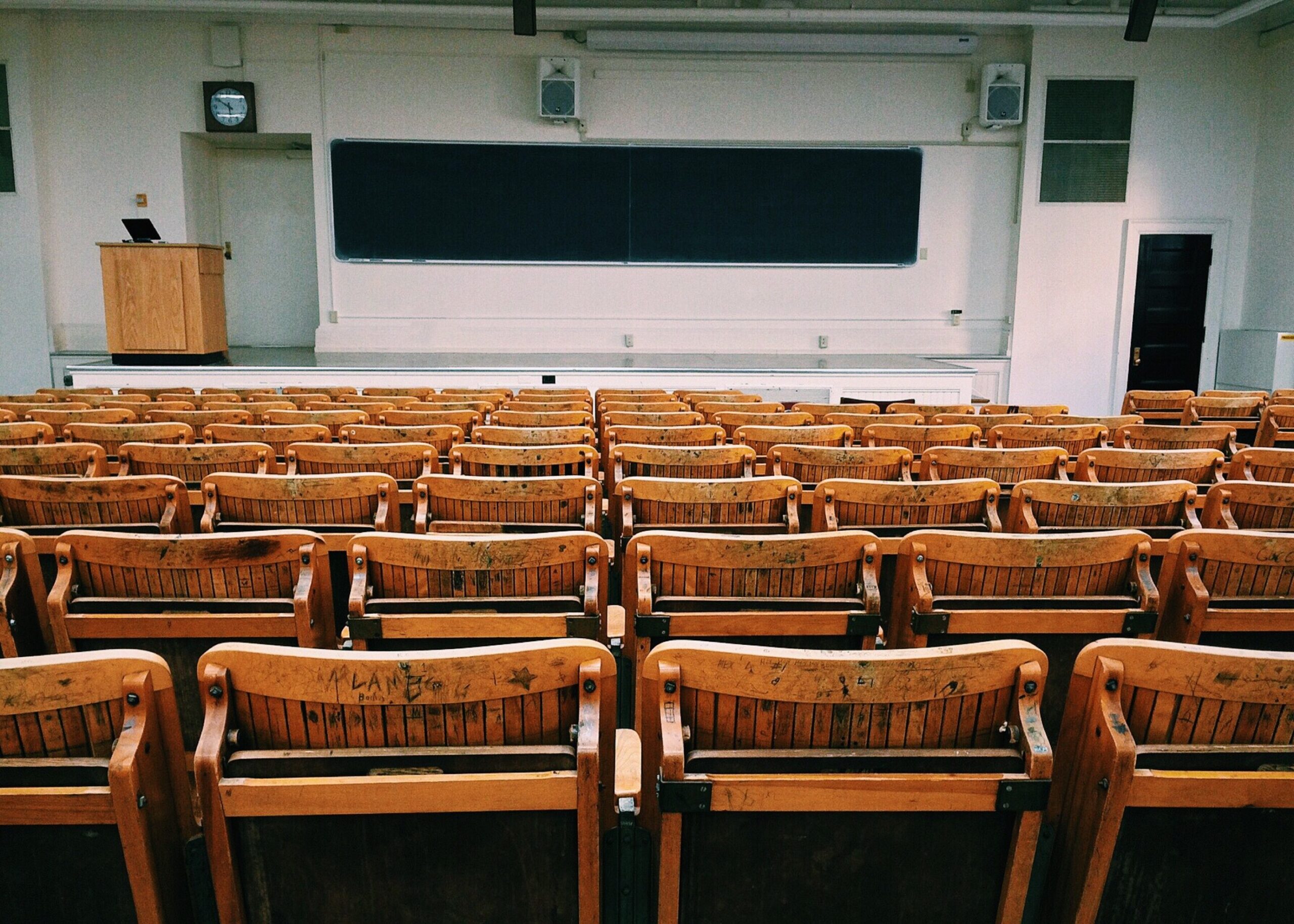 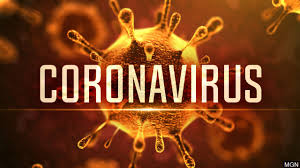 Coronavirus in Africa: How to Protect yourself from COVID-19 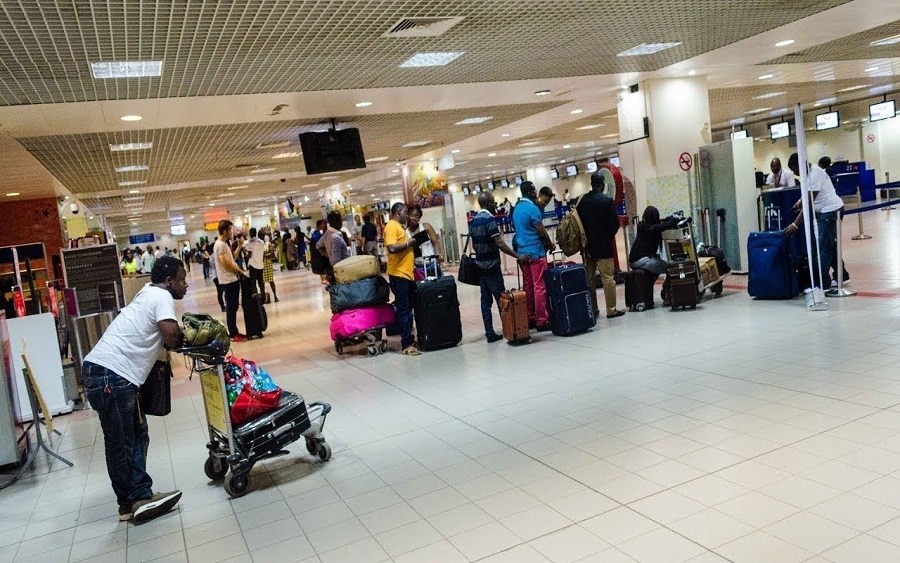 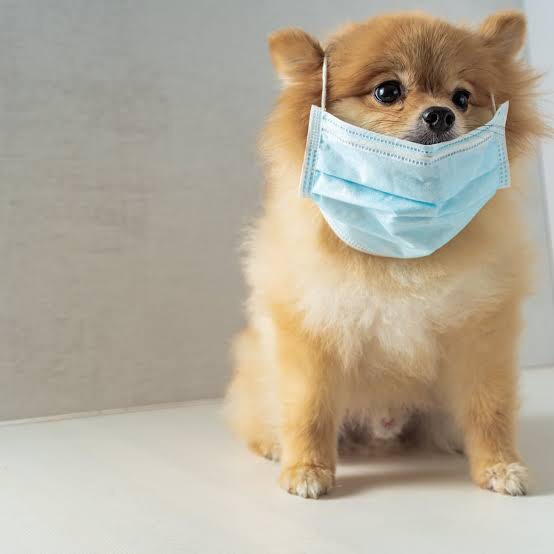 Canada Study Permit – Why You Need It & How To Get It